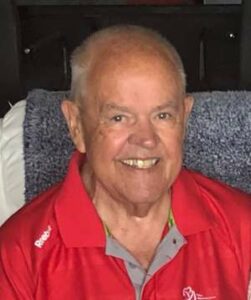 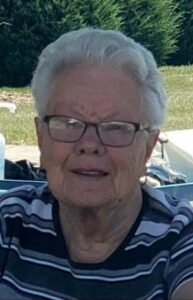 Peacefully at the Village of Glendale Crossing, London on May 18, 2022 at 88 years of age. Survived by her loving children Tom and Cathy Raymond of London, Catherine Raymond of Coldwater, and Doug and Nancy Raymond of Toronto. Also survived by her adored grandchildren Chris, Heather, Cassie and Hannah. Predeceased by her husband Peter Raymond in 2018, and her parents A.D. (Douglas) MacWilliam (1981) and Olga MacWilliam (1988). Sally-Lou was born in Detroit, Michigan and was raised in Wingham, Ontario. She married Peter in 1956 and briefly lived in Toronto and London until they moved to Exeter where Peter… Read complete obituary here. 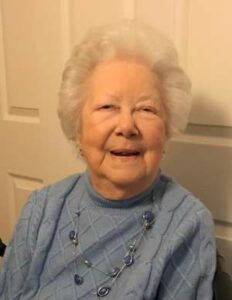 With strength and grace Mary passed away peacefully on Wednesday, May, 11, 2022 in her 97th year. Born in St.Thomas, Ontario, November 23, 1925. Alma College Alumni. Beloved wife of Howard Neil Finkbeiner (2000). Survived by her four children, Richard (Joanne), David (Kelly), Craig (Sherri) and Carol (Deighton), and by 11 grandchildren and 5 great grandchildren. Avid traveller, newspaper reader, supportive and loving Mother, Grandmother, Great-grandmother and friend. Mary was always up for an adventure, a wee glass of wine or dessert. She was ahead of her time in her thinking and thought it was important to try to learn… Read complete obituary here. 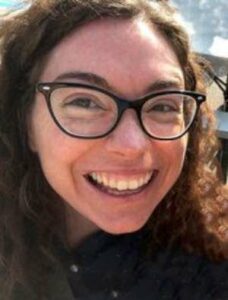 Jennie Rose Malone was born on July 26, 1977, and passed away peacefully on May 6, 2022 surrounded by family, after a brief and courageous battle with cancer. Jennie was athletic and musically talented, with a strong work ethic. She was academically gifted, with a true love for reading and trivia.  Jennie always followed her heart and principles, doing and pursuing what made her happy. This led her to achieve a Masters in Engineering degree from Queen’s University, while excelling in the sampling of different beers from local Kingston pubs. After graduating and earning her iron ring, Jennie spent the… Read complete obituary here. 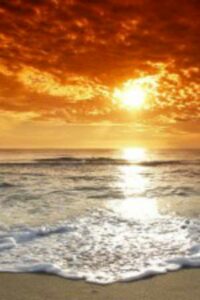 Peacefully at LHSC-Victoria Hospital, London on Monday, May 2, 2022 of London at the age of 78.  Loving husband of Theresa Storrie.  Dear father of Chris Storrie (Ann), and David McGregor (Lori).  Dear brother of Betty Howard. Fondly remembered by his grandchildren. Following James’s wishes, cremation has taken place. Donations to the Canadian Cancer Society or a charity of your choice would be appreciated by the family. 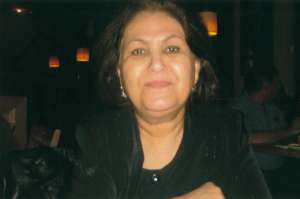 Passed away unexpectedly at LHSC – Victoria Hospital on Thursday, April 14, 2022 of London at the age of 69. Beloved wife of Mostafa Afshar. Proud mom and mother-in-law of Masoumeh and Ardy Oweissi, Ellie Afshar, and Jasmine Afshar. Adored Maman of Aria, and Neeka. Loving sister of Habibeh Ghaemi. Fondly remembered by her four legged companion (the son she never had), Bo. Predeceased by her brother Eslam Ghaemi. Mahboubeh was known for her warm and comforting hospitality. She shared her love for cooking whenever she had company over. Mahboubeh always put others ahead of herself, she loved to spoil… Read complete obituary here.

Peggy died peacefully at her home in London Ontario, on the morning of March 19, 2022. Born in Clinton Ontario on January 6, 1935 to Ada (Case) Rowcliffe and Elgin Rowcliffe. Peggy was predeceased by her three brothers, Bill, Bob, and Ronald. Generations of the Rowcliffe family were pioneers and farmers in Usborne Township Ontario, where Peggy walked to the one-room Hurondale school and back daily; in winter the snow was at times so deep, the children could reach the telephone wires. Peggy completed grades 12 and 13 at Alma College in St. Thomas; as top of her class at… Read complete obituary here. 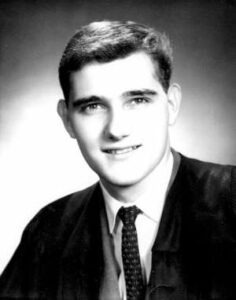 Passed away peacefully at LHSC – University Hospital, on Monday, February 28, 2022 in his 81st year. He was born on August 20, 1941 in Chatham, Ontario. He is predeceased by his parents, Clarence and Mary (Sereda) Rylett and by his second wife, Barbara (Reed) Rylett (1995). Tom is survived by his sister, Sherry (Ted) Kreibich; his wife, Sherrie; his first wife, Margaret (Montgomery) Rylett and their children, David, Mark, Maureen, Matthew, and Timothy Rylett; his grandchildren, Christopher Dawson, Liam and Noah Rylett; one great granddaughter and several nieces and nephews. Tom graduated from the University of Windsor in 1966… Read complete obituary here. 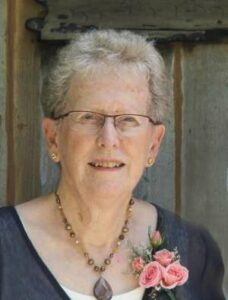 Sylvia Pearl Stan (née Meyer), born May 21, 1933, left us peacefully on February 16, 2022, embraced by her family and the love of her life, Edward (Ed) Stan, of 66 years. Sylvia was the daughter of Ada and James (Burt) Meyer, and predeceased by sister, Joan Welsh. Cherished mother of David (Cathy) Stan, Kevin (Marcy) Stan, and Lisa (Vance) Delaurier. Loved grandmother and great grandmother to many. Sylvia will also be greatly missed by her nieces, nephews, extended family and friends.  People often described Sylvia as the sweetest, most gentle and warm hearted person. She had a brilliant smile that… Read complete obituary here. 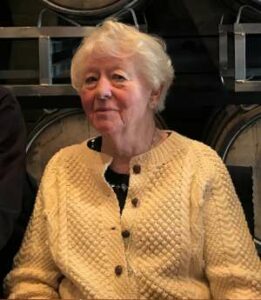 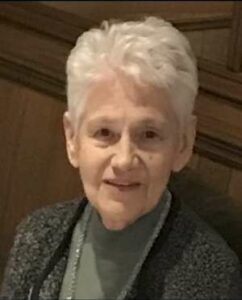 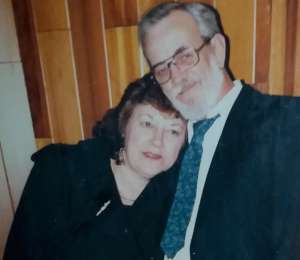 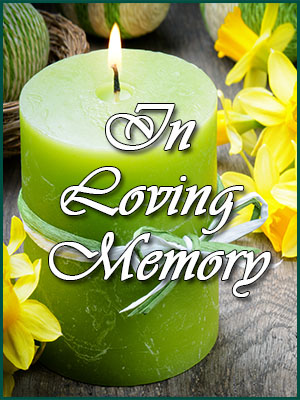 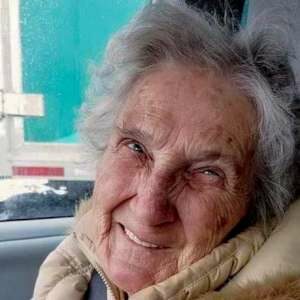 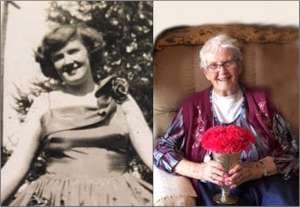 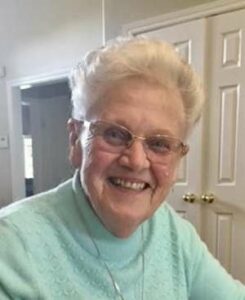 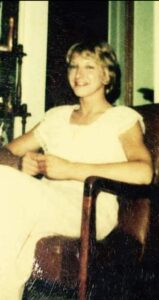